The Tommy Dorsey Orchestra on January 14th at 3pm

The Venice Institute for Performing Arts is pleased to present the Tommy Dorsey Orchestra on January 14th, 2018 at 3pm! The legendary Tommy Dorsey had a run of 286 Billboard chart hits and the band had seventeen number one hits with his orchestra in the 1930s and 1940s including: “Boogie Woogie”, “I’ll Never Smile Again”, “Song of India”, and “The Music Goes ‘Round and Around”. Now directed by Terry Myers, the faces have changed, but the songs have remained the same, and the band plays on.

In Big Band history, the Tommy Dorsey Orchestra (TDO) is recognized as one of the best all-around dance bands. It could swing with the best of them, and no other band could come close to Tommy’s when it came to playing ballads. Tommy Dorsey, “The Sentimental Gentleman of Swing”, was a master at creating warm, sentimental, and always musical moods – at superb dancing and listening tempos. Tommy sustained these moods through the arrangements of the likes of Paul Weston, Axel Stordahl and Sy Oliver, and he showcased singers who could project them brilliantly. Frank Sinatra’s career blossomed with Dorsey, and, with Sinatra’s vocals, the band became more successful than ever. Frank had often admitted that listening to Tommy helped him develop his phrasing and breathing, along with his musical taste and knowledge.

As Dorsey became successful, he made further business decisions in the music industry. He loaned Glenn Miller money to launch Miller’s successful band of 1938, and also branched out in the mid-1940s to purchase two music publishing companies, Sun and Embassy. In December 1946, eight top bandleaders announced they were calling it quits – Woody Herman, Benny Goodman, Harry James, Les Brown, Jack Teagarden, Benny Carter, Ina Ray Hutton and Tommy Dorsey. Essentially, this was the official end of the Big Band Era. However, it was Tommy Dorsey who, in the years immediately following, fought the case of the big bands with words and action. Less than two years later, he was fronting a formidable new group. Tommy Dorsey and his brother, Jimmy, started their own television program, Stage Show, from 1955 to 1956. On a half dozen episodes, they introduced future noted rock musician Elvis Presley to national television audiences, before Presley’s better known appearance on the Ed Sullivan Show.

The music world lost Tommy at an early age, but his legacy of great music has transcended time. The Tommy Dorsey Orchestra still represents explosive and swinging Big Band entertainment at its very best.

An Iowa native, Terry Myers was a member of the US Marine Corps Reserves for five years. After college, where he majored in music and education, Terry honed his musical talent and soon developed a successful career in Nashville and New York City. When Terry decided to move to Florida, he quickly became one of the most in-demand musicians in the state. He was a bandleader at Disney World’s Epcot Center for four years and, for a time, led the band at Rosie O’Grady’s, which was part of the popular Church Street Station entertainment complex in downtown Orlando. Now featured with the Tommy Dorsey Orchestra, Terry is an exceedingly charming host who puts the audience at ease and then wows them with his and the Orchestra’s musical presentation. 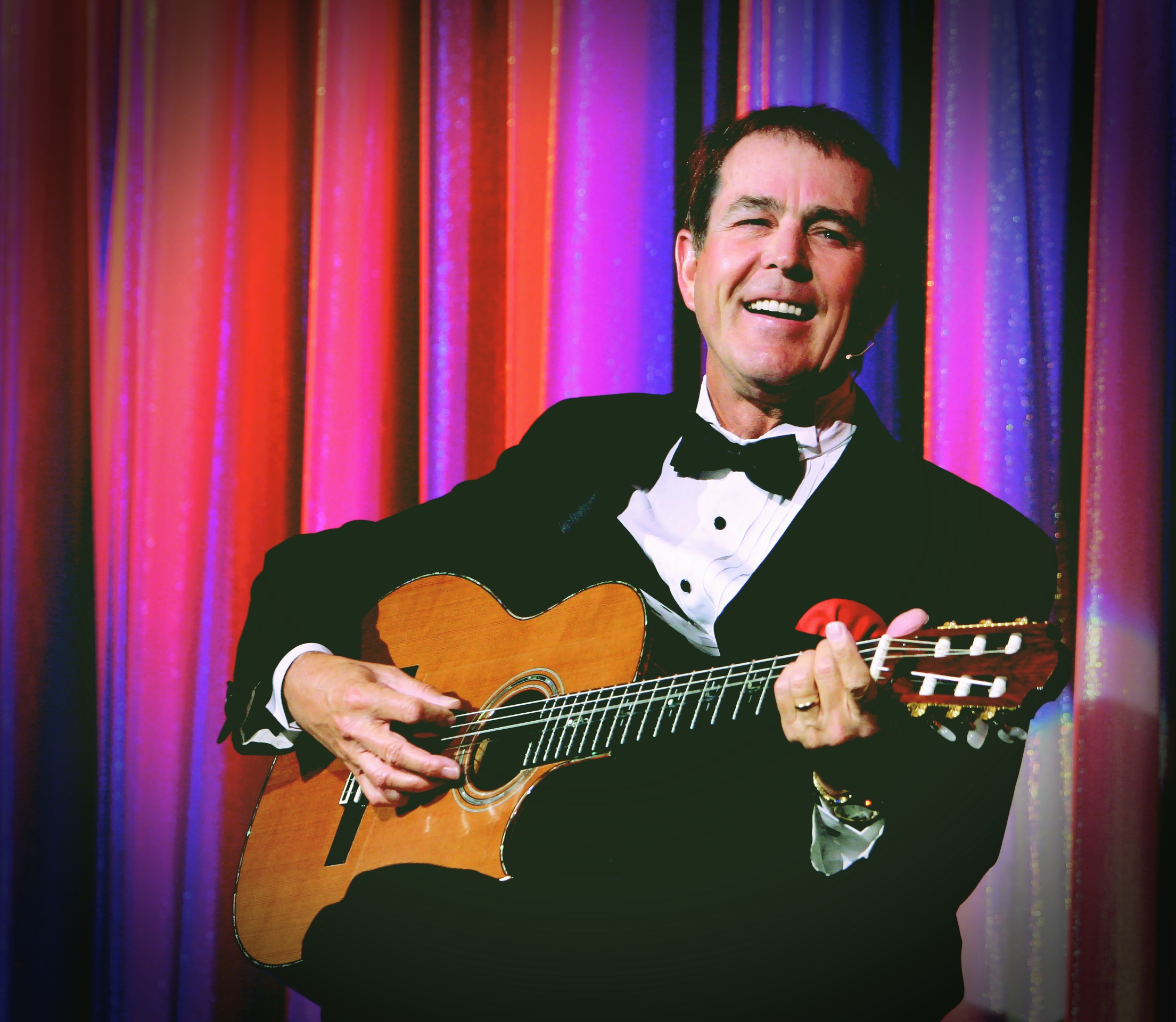 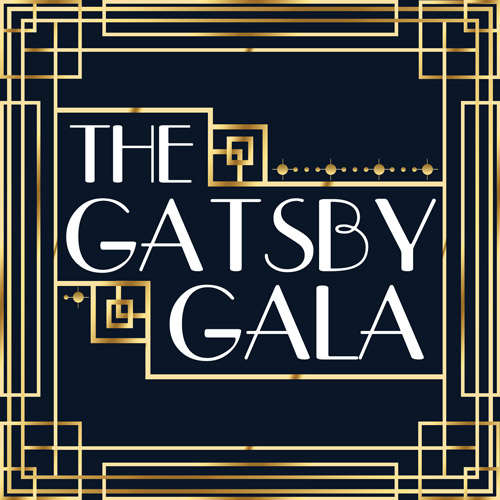