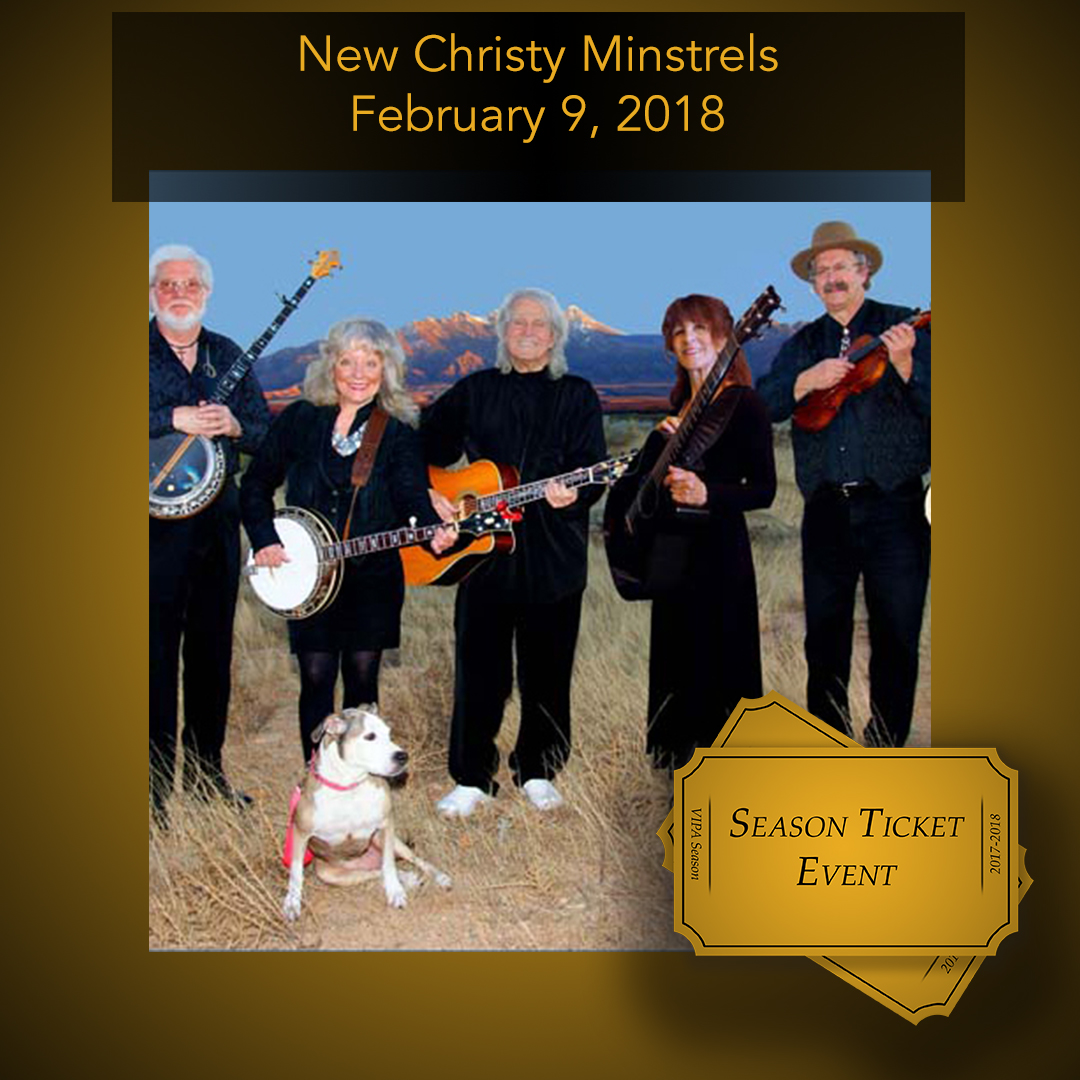 Folk Music Legends, the world-famous group, The New Christy Minstrels® won a Grammy for their very first album and have Gold Records galore. The same songwriter who penned their hits: Today, Green, Green, Saturday Night, Denver, and Mighty Mississippi, among others, is still at it. No performing group has ever spawned so many successful musical careers as The New Christy Minstrels®.  “For over fifty years we have been the best talent show ever,” says founder Randy Sparks. “We still are.” Don’t miss any opportunity to see this stellar group in concert!

The New Christy Minstrels® were formed by singer/guitarist Randy Sparks in 1961. Sparks had been a solo musician in the late 1950s, mixing folk music with Broadway. In 1960 he formed the Randy Sparks Trio with his wife, Jackie Miller, and Nick Woods, but soon realized he wanted a larger group. From their beginnings as prominent figures in the early-1960s U.S. folk revival, the group recorded over 20 albums. Their 1962 debut album, Presenting The New Christy Minstrels won a Grammy Award and sat in the Billboard charts for two years.

The group sold millions of records and were in demand at concerts and on television shows. They also launched the careers of several musicians, including Kenny Rogers, Gene Clark, Kim Carnes, and Barry McGuire. The success of Presenting resulted in the group being booked on The Andy Williams Show, a television variety show, for its 1962–63 season. During this time several members left the group and were replaced by others. Sparks remained at the helm as both director and arranger. The new lineup began playing regularly at The Troubadour in Los Angeles in mid-1962, and their style of performance was similar to those by the 1930s big bands and the 1950s English traditional-jazz ensembles. With this new lineup they released their second album, The New Christy Minstrels In Person in February 1963, which had been recorded live at The Troubadour in September 1962.

In early 1964 Sparks was contracted to create a film score for a comedy, Advance to the Rear, featuring Glenn Ford and Stella Stevens. The corresponding soundtrack performed by The New Christy Minstrels® was released in May 1964 as Today. It was the first complete soundtrack ever made in the folk music style. The score is notable for the hit standard “Today”, which was written by Sparks. “Today” reached number four on the Adult Contemporary Charts and 17 on the Billboard Hot 100. In the summer of 1964, The New Christy Minstrels were featured in the television series Ford Presents the New Christy Minstrels, a weekly musical variety show sponsored by the Ford Motor Company and broadcast as a summer replacement for Hazel. Each episode had an outdoor setting, with two filmed at the 1964 New York World’s Fair and three at various locations in Los Angeles, California.

Many changes to the members of the New Christy Minstrels® have been made throughout the years, and in May 2010, the group reconstituted and toured, performing 33 concerts over 54 days in October and November of that year. The new lineup was given a star on the Palm Springs Walk of Stars. In 2009, a Golden Palm Star on the Palm Springs, California, Walk of Stars was dedicated to Randy Sparks and the group.The New Christy Minstrels® is currently run and owned by The New Christy Minstrels Foundation, a charitable organization dedicated to preserving the group’s music. Just over 300 people have been members. Founder Randy Sparks has the most time spent in The New Christy Minstrels®; second place for that category is Becky Jo Benson who has been an active member non stop since 1997. The current (as of 2015) line up in live concerts and on recent recordings consists of seven members: the inventor and founder, Randy Sparks; Becky Jo Benson; Sue Harris; Greg O’Haver; ‘Uncle’ Dave Deutschendorf (John Denver’s Uncle); ‘Cousin’ Dave Rainwater (Brenda Lee‘s Cousin); and Tholow Chan. 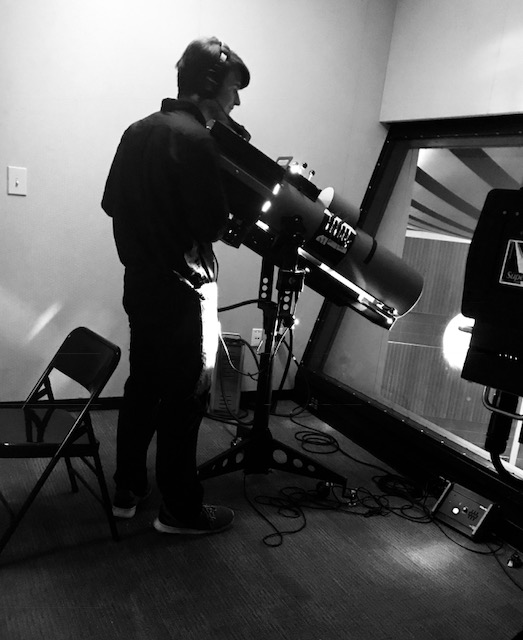 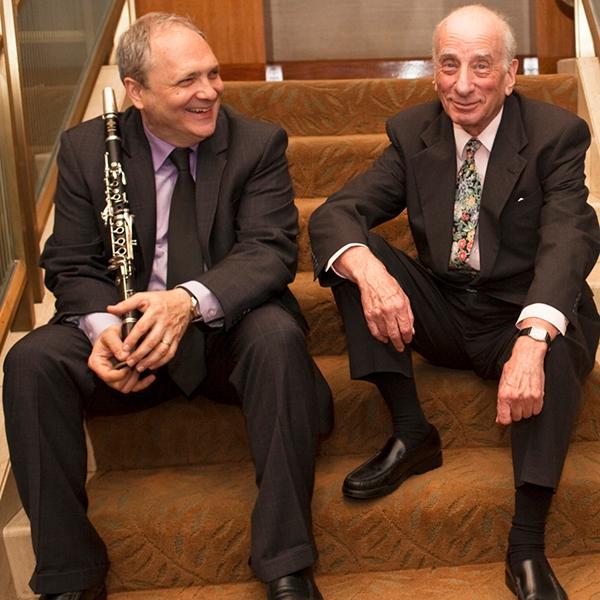 A Weekend with Local Legends at the VPAC!
Scroll to top