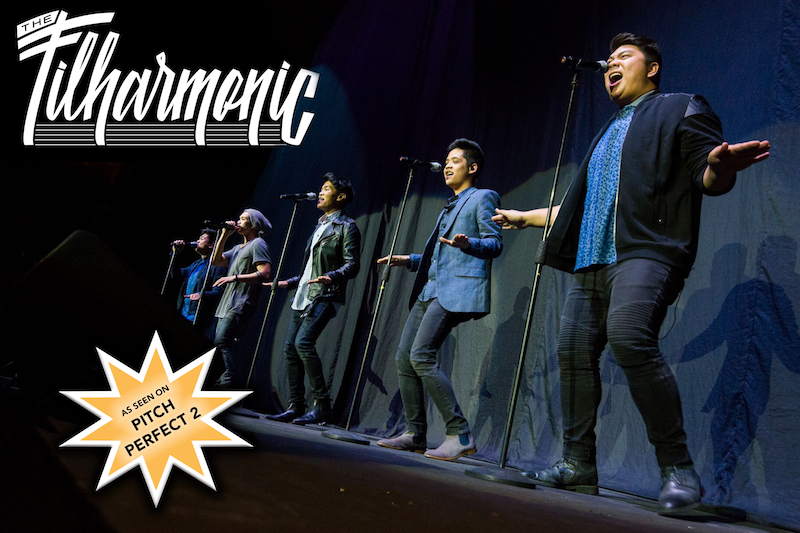 The Filharmonic, an LA-based a cappella group of Filipino-American youngsters who were featured in NBC’S hit musical competition, The Sing-Off,has much to sing about. The 5-piece vocal group made the semi-finals, joined The Sing-Off national tour, and were featured in the Universal Pictures hit movie, Pitch Perfect 2, setting off a viral sensation after their Late Late Show appearance. Since 2016, The Filharmonic has been bringing their unique blend of hip hop, pop and 90’s nostalgia to more than 150 college stages nationwide and was named the #1 college booked entertainment group of the year.

Staying busy despite the fact that each performer carries the burden of a full-time student, as well as a managerial role within the touring group, the Filharmonic dropped a brand new album in 2017 featuring covers of all the most popular hits – from Despacito to Havana, you can hear all five members of the group harmonizing with other popular guest artists.

Most recently, the college students put out a brand new single, “Stupid,” which you can check out on Amazon, Apple Music, Spotify, YouTube, and more! While it may just seem to be another love song, the tender croons and delicate vocals serenade you until you just may find yourself falling in love. Don’t forget to check out the Filharmonic on January 26th at the Venice Performing Arts Center!

Check out their new single here!

The Importance of the Creative Arts for Children 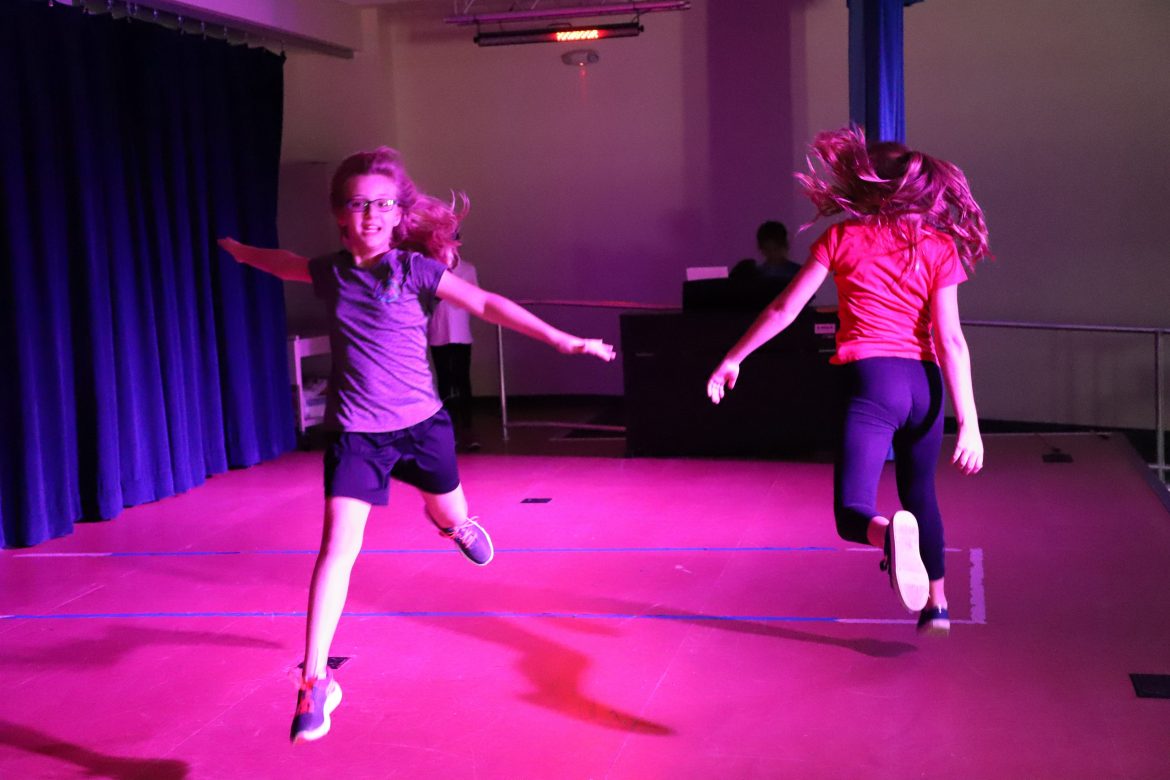 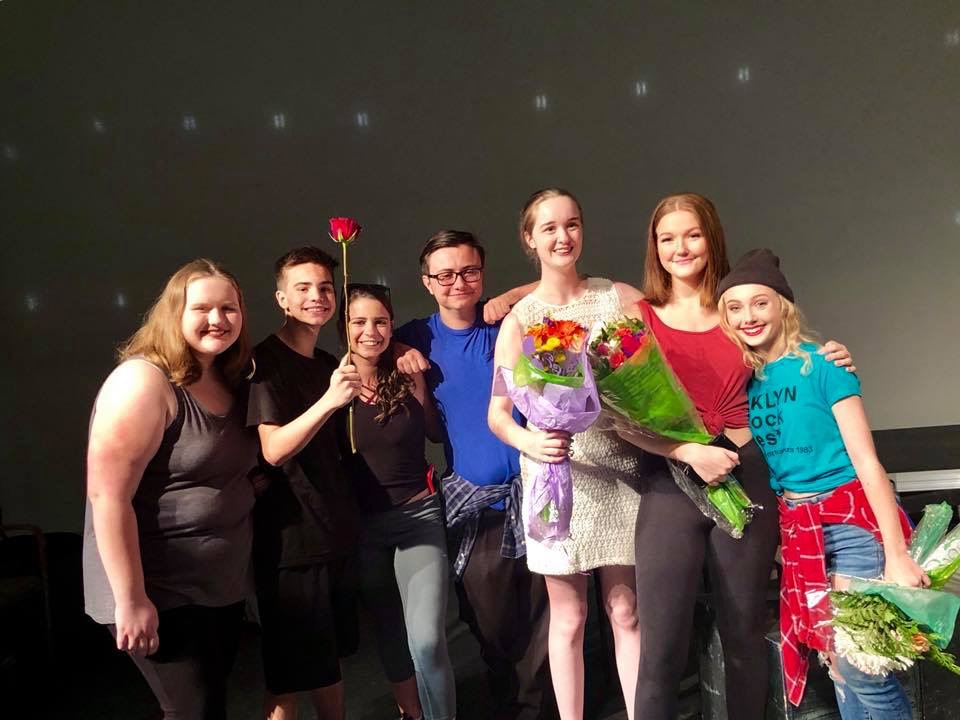