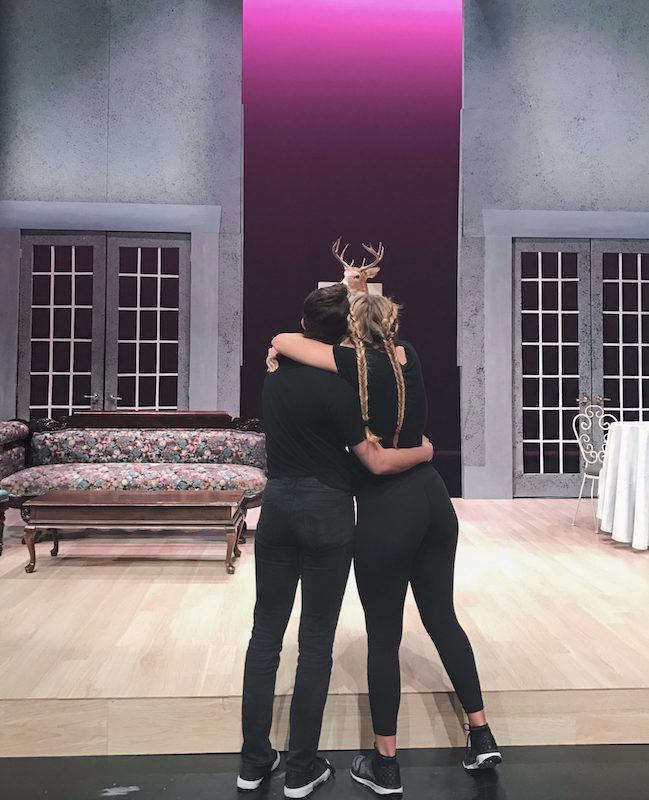 Have you ever watched a play, TV show, or movie and gotten lost in the world the performance created?  You’re swept off your feet- you care about the characters, you feel their heartache and their triumphs, and you become immersed in another world for an hour or two.  Now imagine that you worked on this production- you’re acting in it as a character or working backstage or on the design team.  You were emersed in those character’s lives for weeks, months, even years at a time.  You still live your life outside of work, but every day you step into the shoes of someone else- you explore what its like to live in a different place, at a different time, with a different family, and with different problems.  You learn what its like to be another person.  The importance of this skill is hard to state as it has such vast and long-lasting implications, but understanding it gets to the essence of why young people exploring the performing arts have a lasting positive impact on their lives, no matter what profession they choose to follow. “Theatre is rehearsal for life,” saying Glenn D. Wilson, a professor at Gresham College in the UK. “Putting us into the head of each character in turn…we learn how to make choices of our own.” Popular shows and musicals often deal with tough, complicated emotional topics giving the viewer and, even more so, the performer and production staff the space to explore those topics in a safe environment. In The Heights, Lin-Manuel Miranda’s 2005 Broadway musical about Washington Heights, follows several characters in this iconic neighborhood.  One of them, Nina, has just re turned from her first year of college where she didn’t perform as she had hoped, and has lost her scholarship.  Nina sings “They regard me with pride/ and everyone’s sweet/ they say “you’re going places!”/ So how can I say that while I was away/ I had so much to hide!/ Hey guys, it’s me! The biggest disappointment you know.” The kid couldn’t hack it/ she’s back and she’s walkin’ real slow/ Welcome home/ Just breathe…” The fear of not performing well in school is a common fear among young people.  The chance to see it, to live that fear and really get to know it- and then see that the character is ok, that her family still loves her and they are able to find a solution, gives those involved with the production the ability to face those fears in a safe way.  When someone involved in a production of In The Heights faces failure, which everyone will at one point or another, they’ve rehearsed the feeling.  They know how to handle it, and they are more likely to keep moving and grow from the experience instead of letting it completely disable them.  Stagewise Performing Arts Camp, which has been training young people since 1993, says “Drama helps young people to understand and how to appraise situations, think outside the box, and be more confident going into unfamiliar situations.”

Professor Wilson also points out that theatre helps us put our problems in perspective.  Sometimes our lives fill up with problems that feel huge but, when we compare them to Hamlet’s problems or the life of Fantine’s in Les Miserables, we realize that our everyday problems aren’t so bad and they become easier to handle, if only for a little bit.  The musical Avenue Q goes as far as developing an entire song around this concept, called Schadenfreude.  Described as “people taking pleasure in your pain,” the cathartic experience of realizing some people have it worse than you do not only helps young people to understand the importance of truly evaluating their situation but also starts to develop empathy as they realize that everyone has their own pain they are currently dealing with. Empathy is another important lesson taught through the performing arts.  “Focusing on human conflict helps us see things from the point of view of others,” says Wilson.  We see ourselves in those who once seemed so different and start to build an understanding of how interconnected we all are.  The popular TV movie turned musical, High School Musical, tackles the difficult subject of bullying and stereotypes in an upbeat, fun show that lets students explore these emotions outside of themselves.  At the beginning of the show students are singing about Sticking with the Status Quo, and by the end they have completely thrown off those stereotypes, realizing how alike they all are.  Wicked, a sensational musical hit about the Wicked Witch of the West, makes you look at your assumptions about good and evil closer and try to really see who someone is, what the reasons behind their behavior are, and where they are coming from.

What if every young person was involved in a production where a character was seriously injured, or worse, due to drunk driving?  I’m sure fewer people would get into a car after drinking because they would understand the emotional impact that decision could have on their own lives.   What if students’ were exposed to people of different cultures or backgrounds.  How would this change their interactions as they become members of the professional world? “I’ve heard it said
That people come into our lives for a reason
Bringing something we must learn
And we are led
To those who help us most to grow
If we let them
And we help them in return
Well, I don’t know if I believe that’s true
But I know I’m who I am today
Because I knew you…

Because I knew you:
I have been changed for good.”- Wicked

How the Arts Bring Communities Together 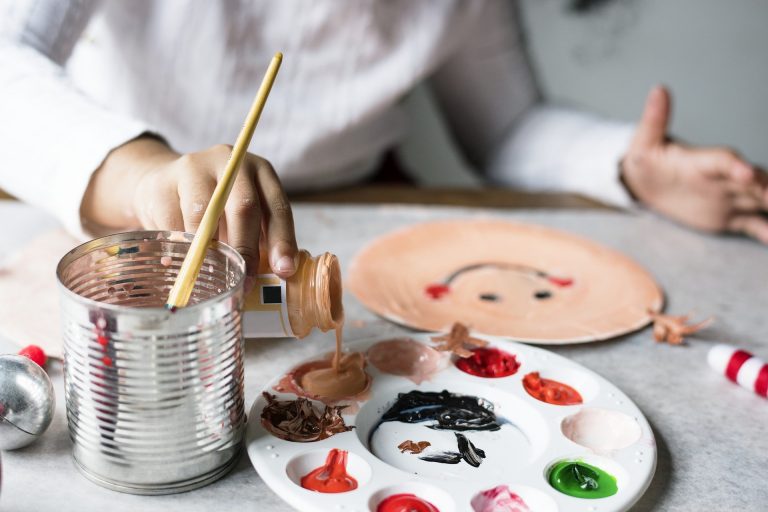 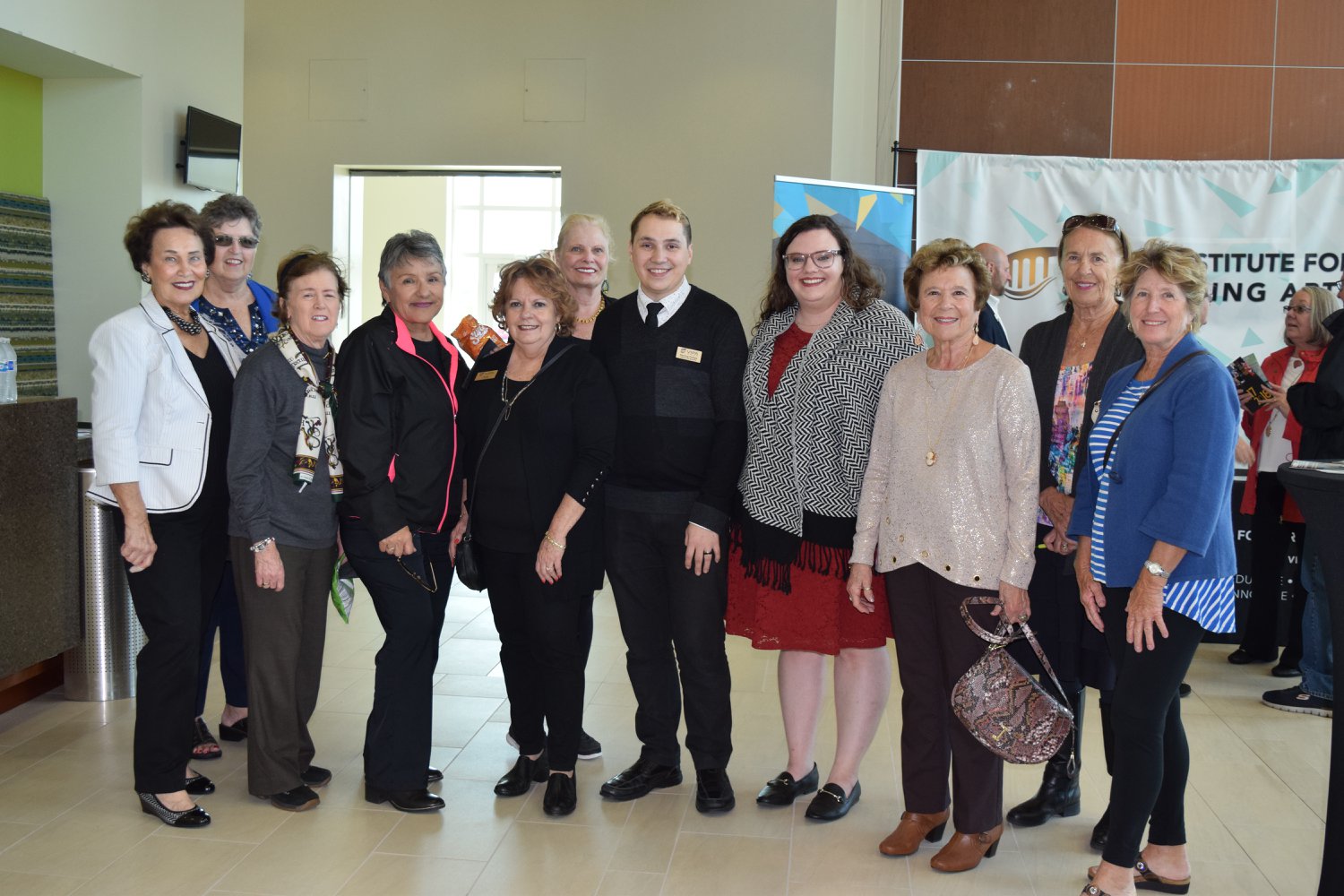 VIPA Volunteers: A Part of Something Bigger…
Scroll to top