The Texas Tenors have amassed a huge fan base worldwide with over half a million followers on social media and more than 20 million views on YouTube, Facebook, and Instagram. They were named Billboard Magazine’s #10 Classical Artist in the World for 2019 and are considered the most successful touring group in the history of NBC’s hit TV show America’s Got Talent where they recently appeared on AGT: The Champions. From Bruno Mars to Puccini, The Texas Tenors treat audiences to a unique blend of country, classical, Broadway, and current pop music with breathtaking vocals, humor, and a touch of cowboy charm. 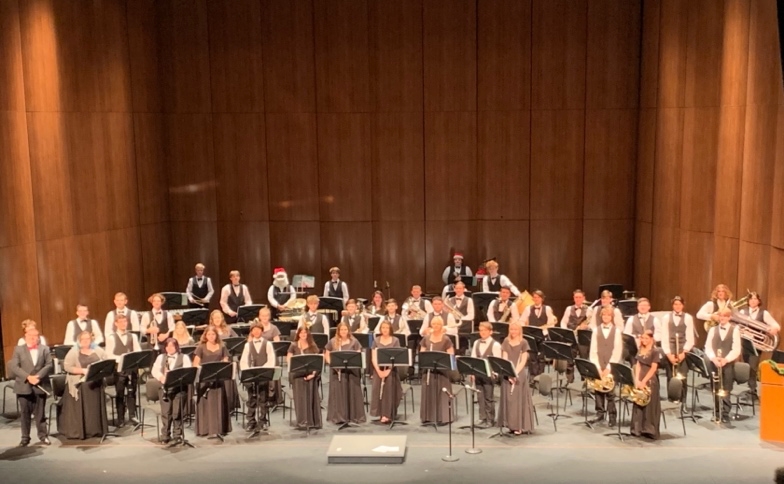 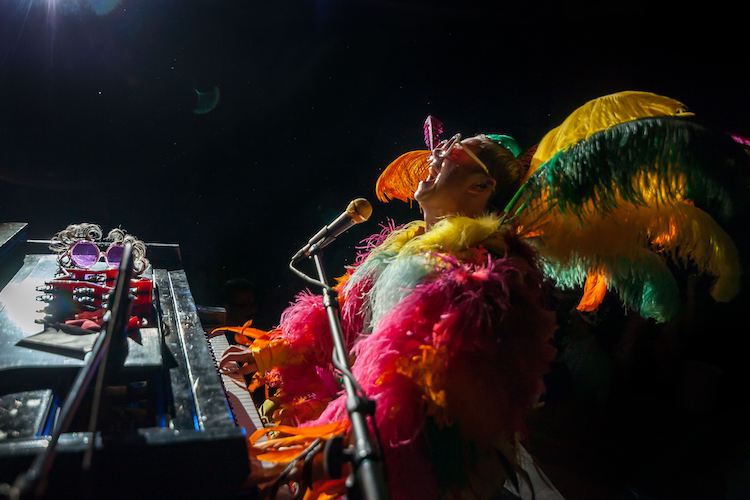