ZZ’s Best – ZZ Top Tribute – Headliner – Starts at 7:30 pm
ZZ’s Best started out as a cover band playing the SW Florida scene. As the band got tight they began to share the stage with major groups including: Styx, Lynyrd Skynyrd, Mountain, Greg Allman, Rick Derringer, Grand Funk Railroad, Edgar Winter and many other notable names in the industry. This power trio was quickly getting a name for itself and the fan base grew dramatically! 10 years later the original founders of that group are back together and doing ZZ’s Best, a tribute to another awesome trio called ZZ Top! ZZ’s Best will make you feel like you’re part of the real thing with all the big hits being performed by this powerful and talented threesome of players.

Maiden Cane – Opening Band – Starts at 6:00 pm
Maiden Cane is primed and ready to light up the stage with a decade’s tribute to arena style rock, featuring high energy hits from bands like Boston, Journey, Styx, Bon Jovi, Whitesnake, and many more – all with the power and precision of the original artist in their prime. Maiden Cane is made up of 6 formerly touring musicians and has opened for 38 Special, Night Ranger, Quiet Riot, Eddie Money and many others. 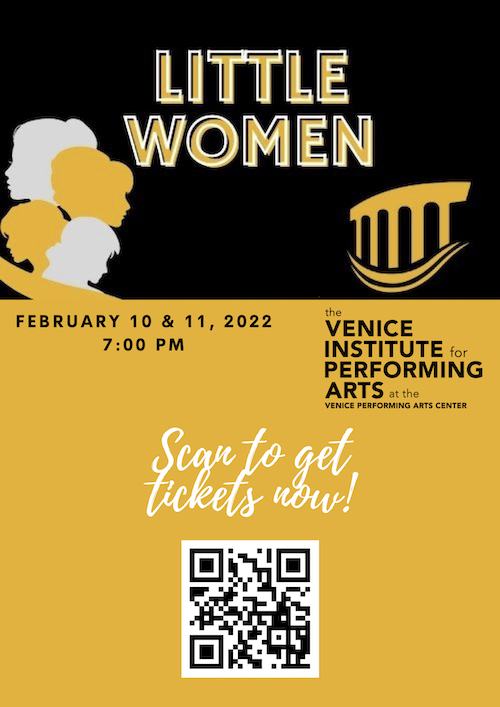 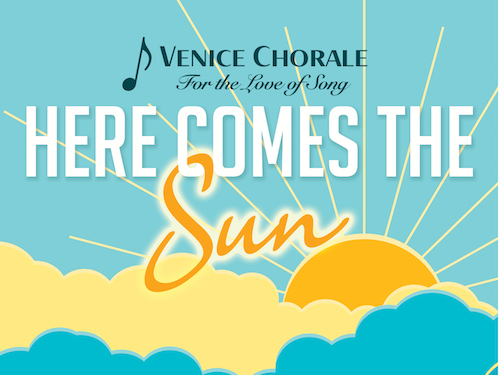 Here Comes the Sun – Songs of Love, Life, and Light
Scroll to top