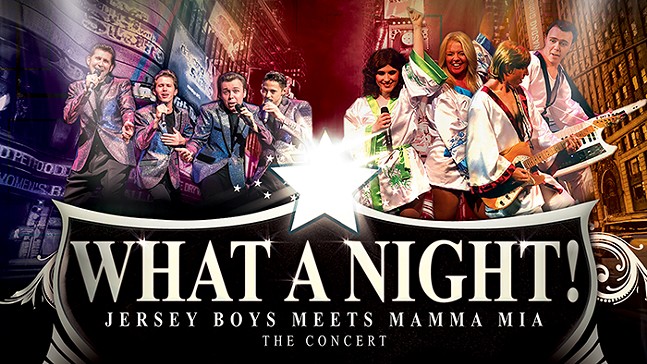 Dec 63 and ABBAFAB the number one Tributes to ABBA and Frankie Valli and the four seasons present a tribute to the most acclaimed and celebrated “pop” sensations to hit the Broadway stage in the past 20 years come together in one incredible mega-concert! With fan followings reaching past three generations of music lovers, the award-winning musicals Jersey Boys and Mamma Mia have been seen by over 60 millions people, played to sold-out houses around the world and generated over 4 billion in box office revenue combined. What A Night! is a high-powered performance event sweeping across four decades honoring 40 of the most revered chart-topping hits from Frankie Valli & The Four Seasons and Abba. Featuring an inspired 20 minute show-stopper climax, 15 performers come together to live the moment when Abba and The Jersey Boys hit the stage as one, in the most sensational musical finale you’ll ever see!

The Venice Symphony: A Celtic Celebration 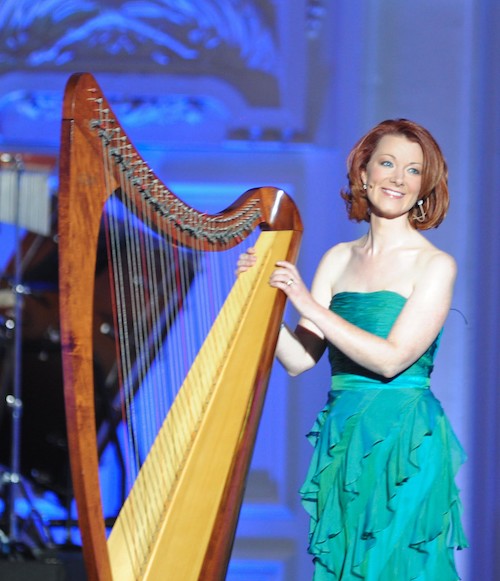 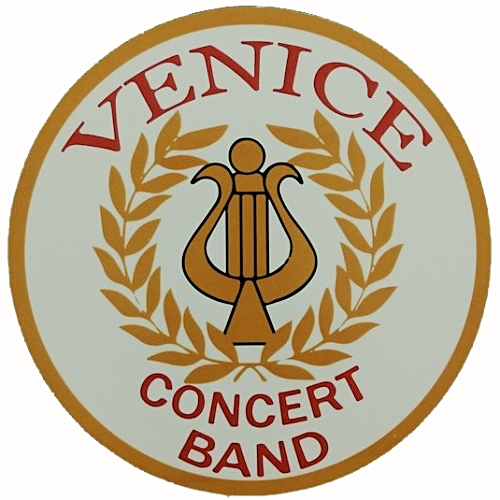