The Turnstiles – The Ultimate Tribute to the Music of Billy Joel 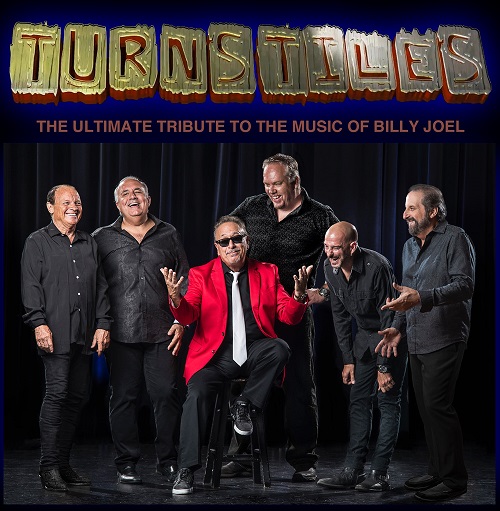 Ever since Turnstiles performed their sold-out debut show in 2011, they have performed over 500 shows to 100’s of thousands of enthusiastic Billy Joel fans of all ages. Their shows sell out in record time and are met with rave reviews. Faithfully recreating Billy’s music with a totally live band truly sets them apart from the pack! So, if you love Billy Joel, we promise you will love Turnstiles! Turnstiles delivers a Billy Joel Concert Experience in such a faithful way that they will certainly move the casual listener as well as the hard core “Joel fan” to their feet and have them singing along with all the classics! 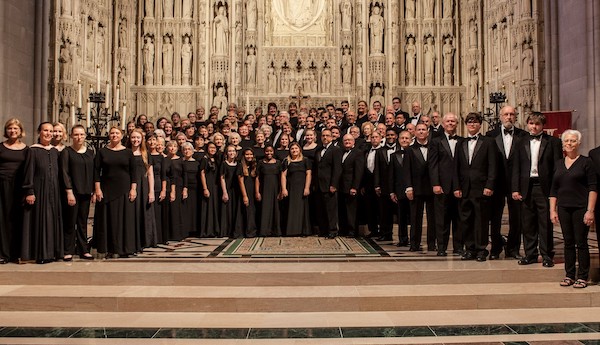 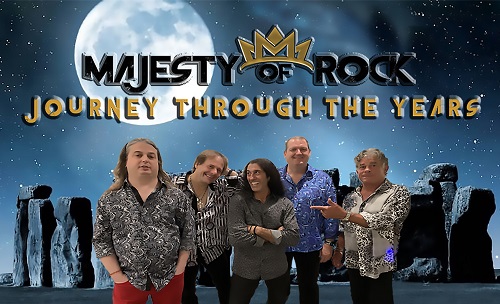 Majesty of Rock – Journey through the Perry Years
Scroll to top