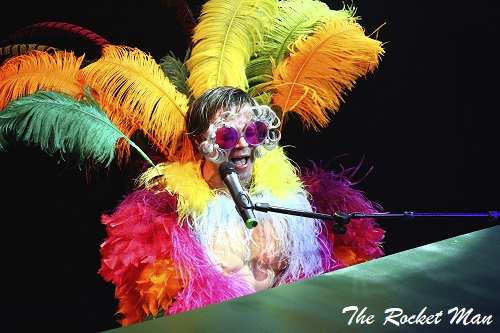 This is Elton! Rus Anderson is Elton John’s official body double for his Farewell Yellow Brick Road world tour media. Picked by the man himself, Rus performs as a young Elton John in The Rocket Man Show–driving a night of Elton’s greatest hits, with spot-on vocals and fierce piano playing. Rus and his live band painstakingly recreate an early Elton John concert with gorgeous, colorful, and flamboyant costumes actually worn by Elton–including boots, glasses and jumpsuits from 1973, as well as his sparkly tuxedo from 1984! With all the classic young Elton energy and antics, audiences are in for a night of nostalgia, singing, laughing and participation. Remember when rock was young? You will after this show! 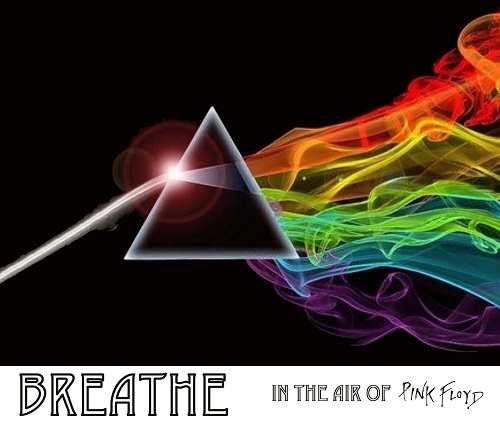