Beatles vs. Stones: The Greatest Show That Never Was 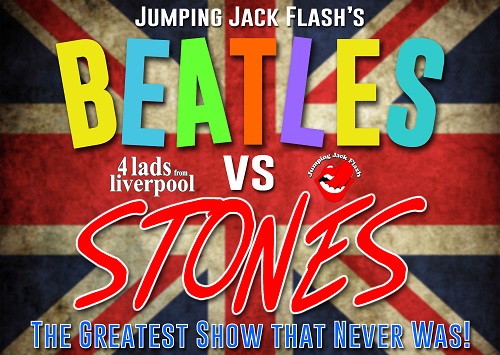 The longest running rivalry in rock & roll; The Beatles or The Rolling Stones, who was the greatest band of all time?

National touring acts Jumping Jack Flash and Four Lads From Liverpool face-off to settle this controversy, once and for all.
Join these two celebrated acts as they present the greatest show that never was.

Jumping Jack Flash and Four Lads From Liverpool trade off mini-sets of the biggest hits of all-time, with you in the front row.
Beatles vs. Stones: if you didn’t see these two legendary bands in their 60’s glory, here’s your second chance—and now they’re together! 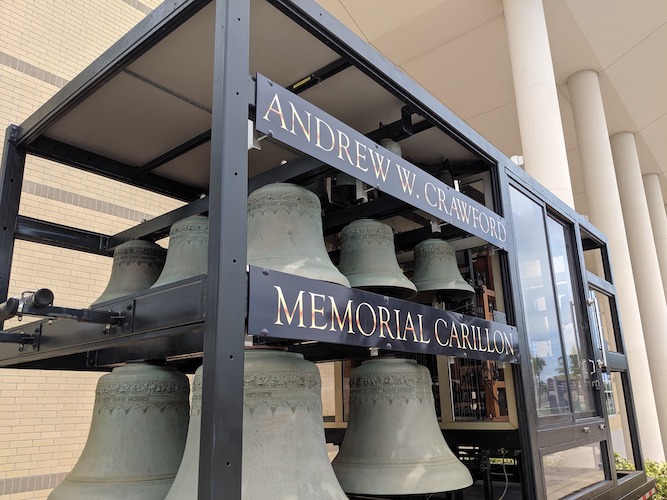 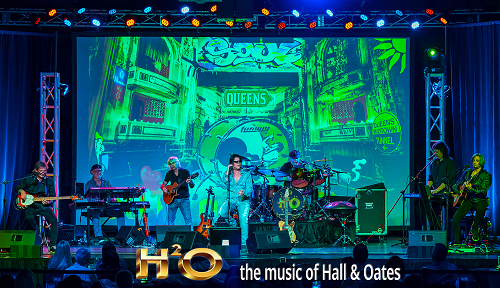 H2O – The Music of Hall and Oates
Scroll to top