Queen Nation – A Tribute to the Music of Queen 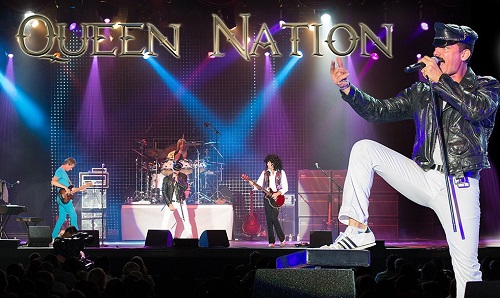 Come out and enjoy an evening that is sure to bring you back to the golden age of a vintage Queen concert. It’s hard to match the entertainment value power Queen had in the rock concert world, however, Queen Nation comes very close. Queen Nation is a visual and musical tribute band show to Queen. Queen Nation’s goal is to carry Queen’s musical torch, exposing the music to new and old fans by paying homage to the legendary rock band. The image, sound, and stage persona of Queen Nation strives to emulate and recreate the aura of the original legendary rock band Queen. Queen fans are enthralled by the accuracy of Queen Nation’s live performance of classic songs such as; We Will Rock You, We Are The Champions, Bohemian Rhapsody, and many more. 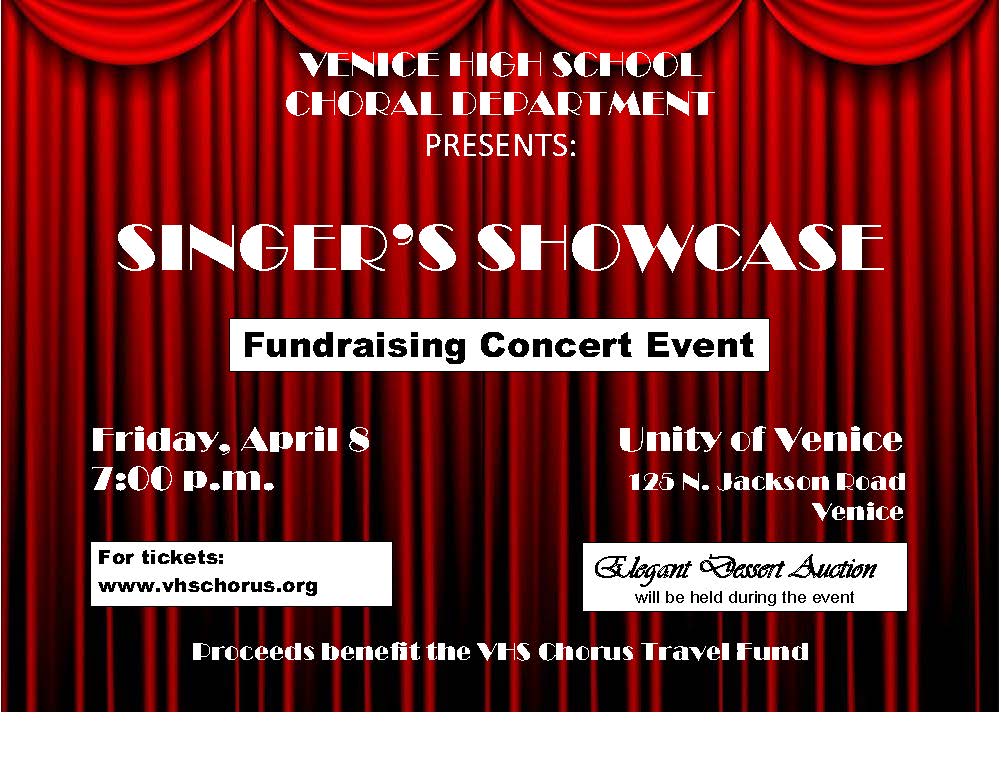 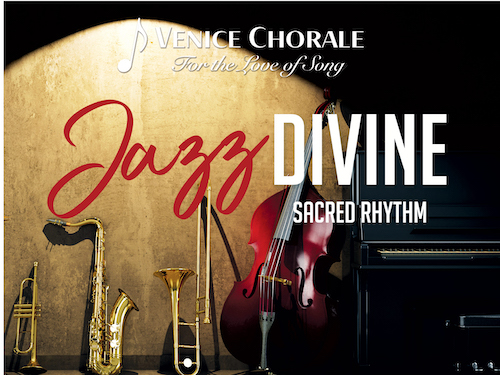