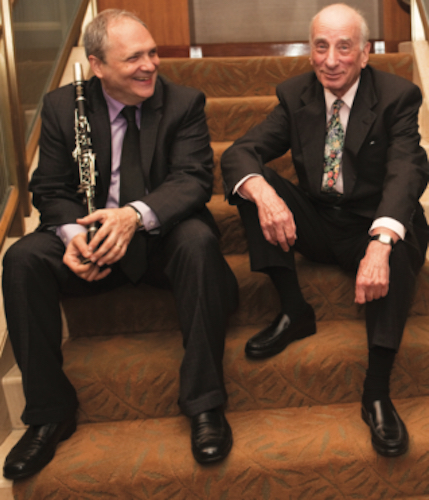 This dynamic trio of internationally acclaimed performers returns to the VPAC stage after “Playing the Posters” with us in February. This season’s performance will feature music from the many movies for which Mr. Hyman served as music director/composer. His long-standing relationship with Woody Allen led to his scoring such films as Hannah and Her Sisters and Zelig, as well as other films such as Moonstruck, often with Mr. Peplowski in the reed section. Mr. Peplowski has since become an internationally known clarinet soloist. Clairdee has personalized the vocal repertoire of the entire Hollywood songbook and often presents these classics in her own vibrant manner.

The Beatles Weren’t Really So Great…Or Were They?
Scroll to top