Lynda Carter This Life: My Music, My Story 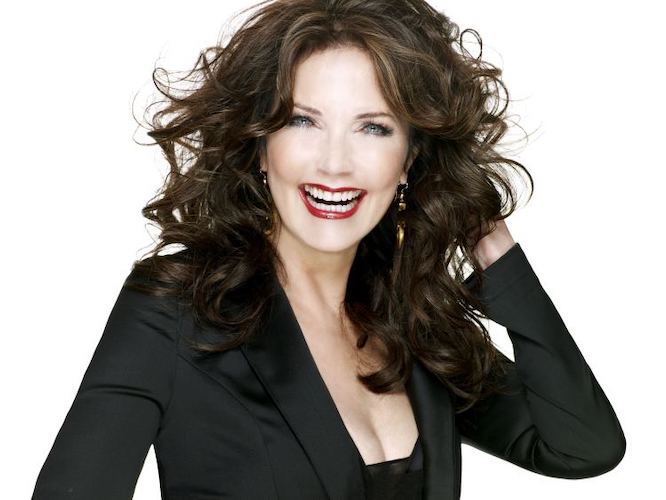 Best known for winning our hearts as TV’s iconic Wonder Woman and a career in television and film, Lynda is also an acclaimed singer who has performed to rave reviews before sold-out audiences around the world and commanded the stage with many of the world’s most popular singers, actors, and performers.

Hitting the stage at age five, Lynda’s passion for music was known early and has lasted a lifetime. Lynda made her professional singing debut at age 14 in Tempe, Arizona. By age 16, she was captivating audiences from Las Vegas to the Catskills as she toured nationwide. Soon after, Lynda’s self-penned single, “Toto,” from her album, “Portrait,” on EPIC Records was a hit with fans worldwide.

THIS LIFE  My Music  My Story will delight fans old and new as Lynda and her ALL-STAR BAND of recording legends take the audience on a visual and musical journey of Lynda’s amazing life and music.

Dancing Dream: A Tribute to Abba

Yesterday and Today
Scroll to top