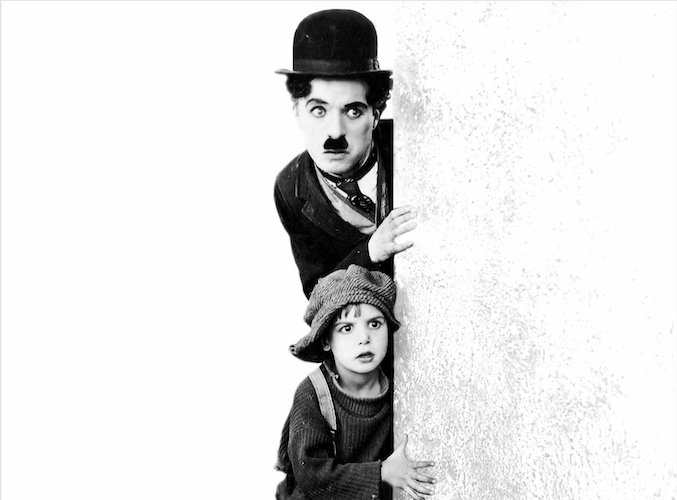 Come back in time as we experience Charlie Chaplin as he was first seen on the big screen- with a live organist! We will start the evening with A Dog’s Life. This heartwarming short film stars Mr. Chaplin and the dog, Scraps, as he helps Mr. Chaplin towards a better life. We’ll continue the evening with Charlie Chaplin’s first full-length feature film, The Kid, on the big screen! Chaplin stars as his lovable Tramp character, this time raising an orphan (a remarkable young Jackie Coogan) he has rescued from the streets. Accompanied on the organ by The Silent Film Society’s Jay Warren, this is an exciting chance to see movies as they were seen a century ago.

Peter Pan and Cinderella: On Ice
Scroll to top